Your heart is racing, your palms are sweating, and your anxiety is through the roof. Why? Because that massive mid-term you’ve been dreading is just around the corner, taunting you like an evil villain.

Don’t worry; you’re not the only one feeling stressed. According to the American Test Anxieties Association, about 16-20 percent of students have high test anxiety, making this the most prevalent scholastic impairment in our schools today. Here are a few ways you can help battle this ever-growing infliction: 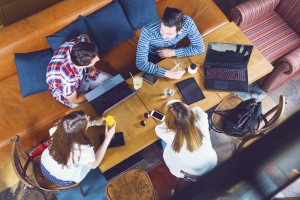 Joining a study group with four to six friends who are enrolled in the same course is a great way to make studying easier. Think of it as “strength in numbers.” When you come across difficult material, you’ll be able to engage in group discussion about the topic to help clear up any confusion. Talking through and explaining the concepts to each other will also help cement the material in your mind, making it easier to remember on test day. The more you repeat the text, the stronger your memory will become. You’ll also be less likely to procrastinate with studying, knowing that others are depending on you to show up. And of course, there’s the social element. Study groups are a great way to build people skills and get to know your peers better.

Knowing when to study for optimal results can be tricky. Some advocate for daytime studying, saying you’ll be more alert, you’ll have the advantage of natural light (which is easier on your eyes than artificial light), and it’ll be easier to study with friends or contact your professor if you run into any issues. Still others prefer nighttime studying, saying it’s quieter, you’ll have fewer distractions, and you’ll be able to focus better. To test this theory out, visit your campus library on a Friday night and see how empty it is!

While the perfect studying time seems up for constant debate, consider a study conducted by the University of Notre Dame in Indiana. This study showed that the best way to recall information is to sleep right after learning it. In this study, students were split into two groups: those who studied at 9 a.m. and then went about their day, and those who studied at 9 p.m. then went to bed. Both at 12 hours and 24 hours later, when both groups had had a full night’s sleep, the ones who slept shortly after studying scored higher. 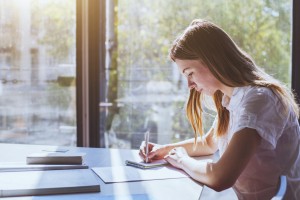 We know student life is busy. You’ve got multiple classes, hobbies, and of course, social events. Sometimes – no matter how hard you try to get ahead – it just seems easier to pull an all-nighter and cram the night before the big test. Here’s why that isn’t the best idea. UCLA psychologists found that it’s better to study closer to the day you learned the material than the day of the test. For example, if you learned something on Monday and the test is scheduled for a week later, you should start studying no later than Wednesday to let everything soak in. 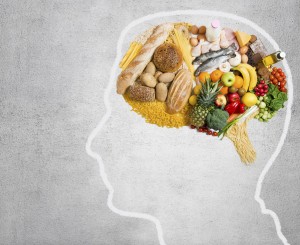 Taking care of your brain is just as important as taking care of the rest of your body. And here’s the great news; when you exercise, you’re actually helping both! Research from the University of British Columbia shows that with regular exercise, you can actually improve memory. So what does “regular” exercise mean? While amounts will vary by person and body type, the general recommendation by Health Canada is to get at least two and a half hours of moderate to vigorous physical activity each week. That translates to 30 minutes per day. Easy enough, right?

Another way to brain boost is to use natural cognitive supplements. We know, we know. When you think of cognitive supplements, you probably think they’re just for people like your grandma, sitting at the kitchen table with her crossword puzzle. But today, more and more young people (like you!) are using natural supplements (like ExamEDGE) to boost brain health and overall focus. This is especially true for students, who face the constant pressure of having to remember loads of new material and regurgitate it days or weeks later. 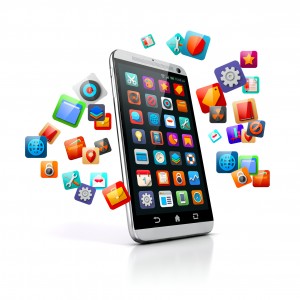 In the beautiful “age of apps” that we live in, support for any given issue is just a click away. There are a ton of apps out there that can help make studying easier and even (dare we say it), fun. If you haven’t already, visit our Student Life page to check out some of these helpful resources.